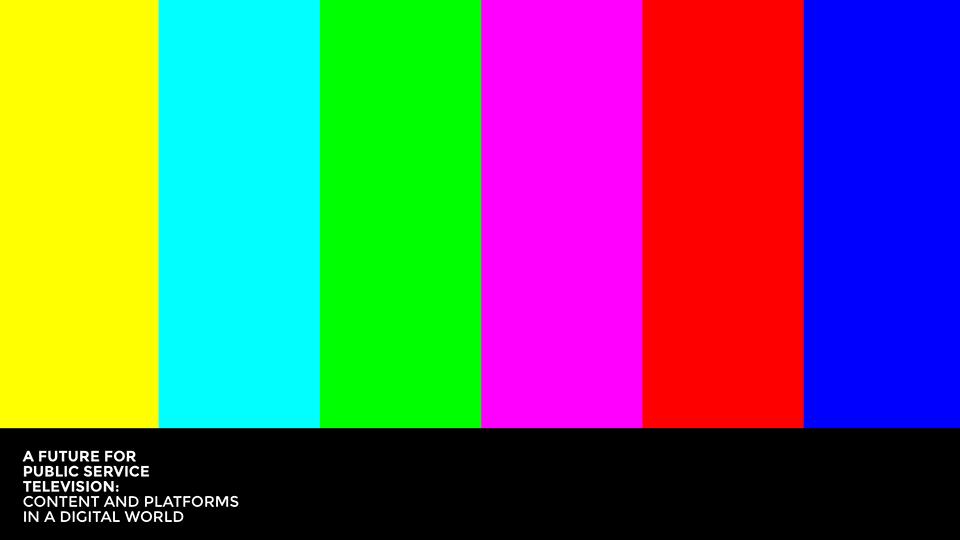 The Inquiry chaired by Lord Puttnam and based in the Department of Media and Communications at Goldsmiths was set up in November 2015 to focus on the purposes of television in an era characterised by technological transformations, shifts in audience consumption habits, and changes in cultural and political attitudes. Its report, The Future for Public Service Television, launched at the British Academy on Wednesday 29 June, reflects on the extent to which the UK’s most popular television channels have addressed these issues and whether they continue to represent the interests and tell the stories of all the citizens of the UK. Above all, it seeks to highlight the conditions that may allow for the production and circulation of high quality, creative and relevant public service content in these increasingly complex circumstances.

Other recommendations include that the BBC licence fee should be abolished “as soon as is practically possible” and replaced with a more progressive funding mechanism via council tax or general taxation. It also calls for greater diversity and that appointments to the BBC’s new unitary board should be “entirely independent from government”.

Channel 4 “should not be privatised – neither in full nor in part – and we believe that the government should clarify its view on Channel 4’s future as soon as possible”.

The report can be read at: http://futureoftv.org.uk/report/ or at http://www.gold.ac.uk/news/future-of-tv-report/