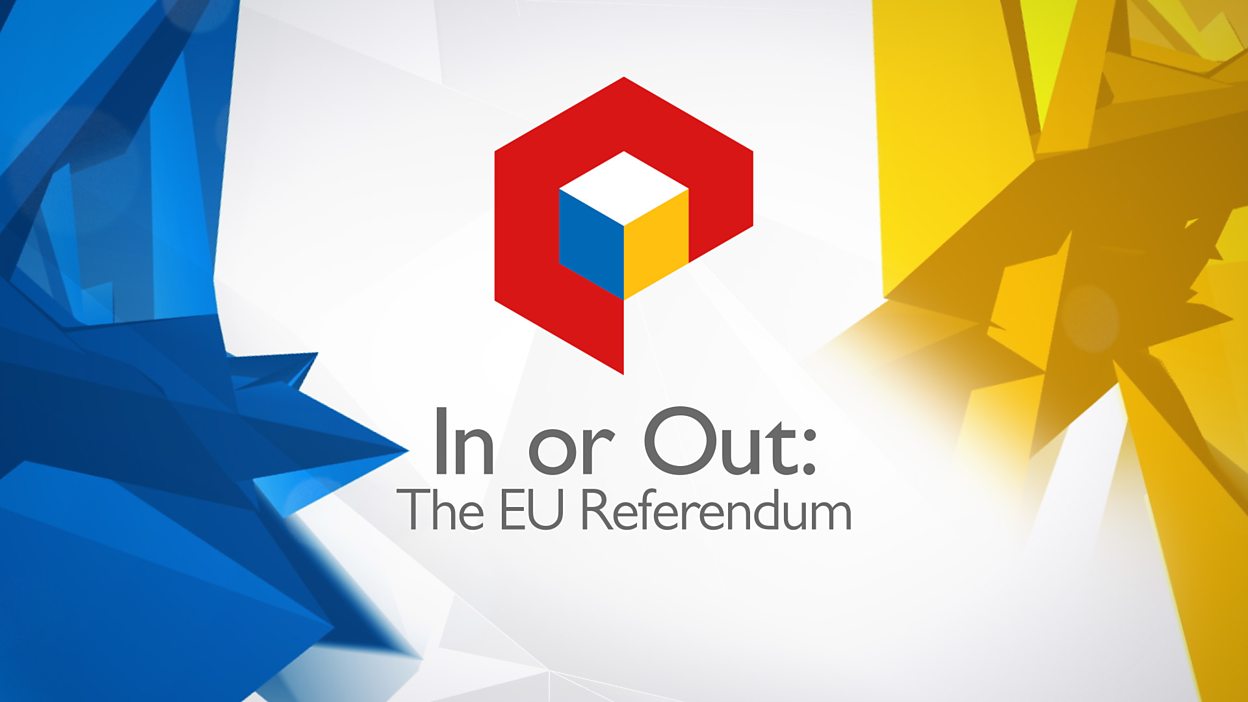 Broadcasters, like print journalists, are rightly being challenged by leading figures on the Remain side for the news media’s failure during the EU Referendum campaign to exercise sufficient scrutiny over the claims being made by Leave supporters. Based on my 30 years as a BBC correspondent, from well before the 1975 referendum, I am in no doubt as to how viewers and listeners were short changed.

During the 1970s and 1980s there was always a clear divide during election campaigns between news stories and campaign reports. Major announcements and developments were treated on their news value, as self-standing items, and any political ramifications were covered in separate balanced packages on the day’s campaigning, later in the bulletin on programme.

But in the 2016 referendum campaign the BBC’s news value judgement seemed to be totally awry. Any significant assessment of the consequences of Brexit, whether from the Governor of the Bank of England or the head of major company, was immediately “balanced” by equal air time from a Leave spokesperson who was allowed to dismiss what had been said simply on the grounds that the UK was the fifth largest economy in the world, and had every right to “Take Back Control.”

After years of bullying by political spin doctors – and as a result of the BBC’s increasingly precarious future – newsrooms took the easy way out, giving the Leave campaign every opportunity to rubbish genuine news items with their own political propaganda.

Time again throughout the 1970s and 1980s, I remember being in newsrooms as editors and producers stood their ground, insisting that news was news, and that the place for the political arguments was in the separate campaign reports where the various parties would be given equal time to have their say.

Another factor in the BBC’s cowed response was the impact of the Leave campaign’s superiority in being backed by mass-selling newspapers such as the Sun, Daily Mail and Daily Telegraph which succeeded in spinning every Remain argument as being nothing more than part of Project Fear.

If there had been a clearer separation between genuine news stories, such as President Obama’s intervention, and the claim and counter claim of Remain and Leave then perhaps there would have been a greater understanding of the issues involved. By allowing so much of the broadcast coverage to become nothing more than a Punch and Judy political sideshow, too many viewers and listeners switched off mentally, and ended up being influenced by the one soundbite that cut through to the public, “Take Back Control.”

As a former BBC journalist I am ashamed to read the opinion poll findings about the lack of awareness among so many of those who voted about the real issues at stake.

When it came to the campaign, Leave could not be faulted: they fielded their cast of instant spokespersons with great dexterity, and whatever the subject, and however limited their knowledge, there was always an all-important cast of leading Leave women ready to respond – Andrea Leadsom, Gisela Stewart, Kate Hoey et al.

Leave knew full well that BBC editors were as desperate to ensure gender balance as equality of air time for Remain and Leave.

As I watched and listened to the cacophony of what all too often was bluster and misrepresentation, I was swept back to the early 1990s when Peter Mandelson, and later Alastair Campbell, started exerting pressure on the BBC news rooms, demanding equal time for the Labour Party, and then New Labour, on the news stories they judged needed a party riposte.

Slowly but surely over the intervening years editors, producers and broadcasters have been coerced into believing that even genuine news stories have to be “balanced” in this way. But many of us knew this turned off the listener and viewer, that tit-for-tat reporting was an easy way out, a chance for spin doctors to exploit every opportunity to trot out their pre-prepared soundbites.

In an era of 24-hour rolling news, perhaps there is no point in harking back to the slower, and more considered reporting, of the 1970s and 1980s, but today’s broadcasters should not be left off lightly: I don’t think the 2016 referendum was their finest hour.

Adopting a reporting yardstick that meant every major news story was given the balanced treatment of “on the one hand this, and on the other hand that” was no way to prepare UK voters for most important decision since the Second World War.