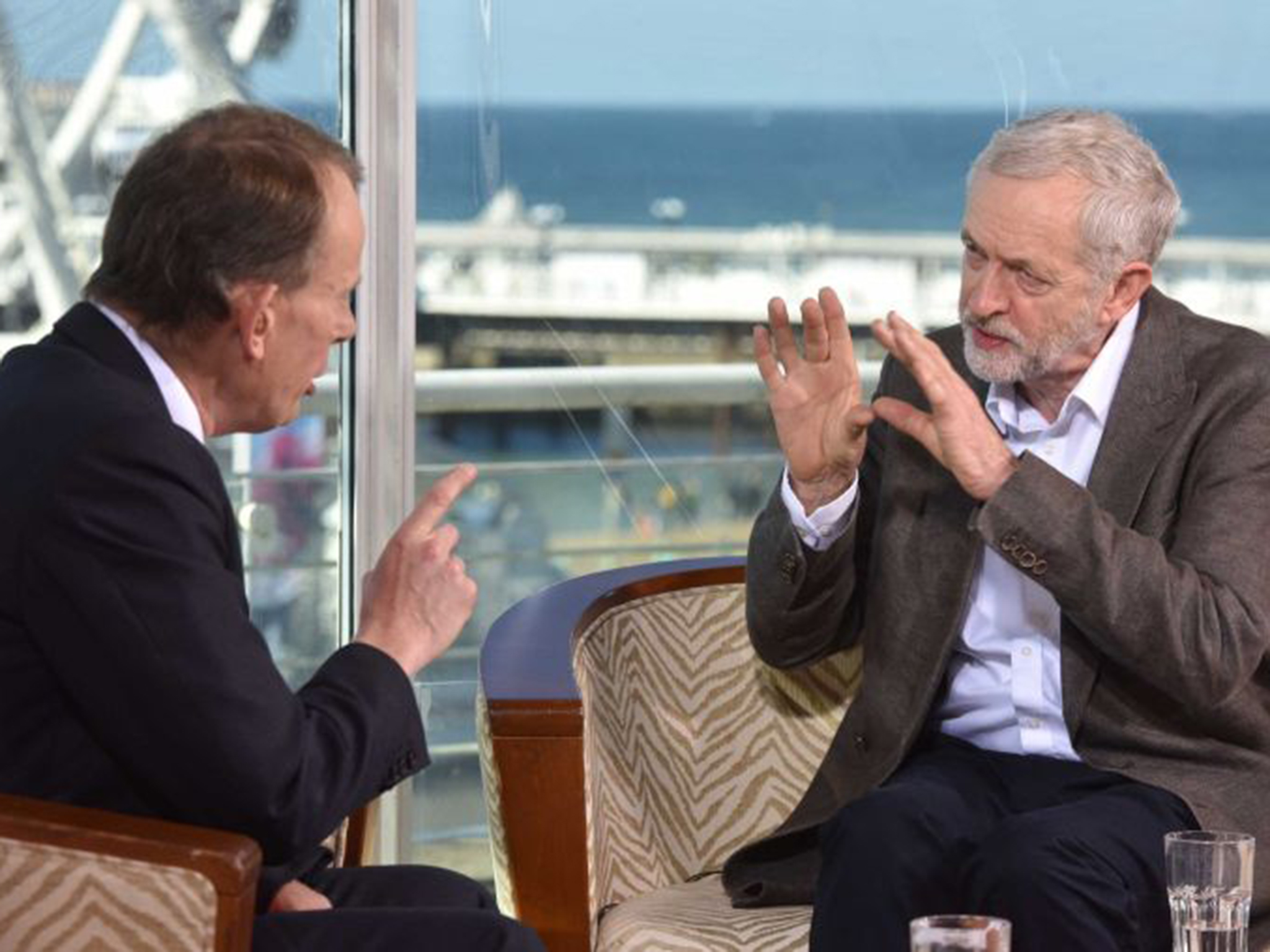 The online and television media showed “clear and consistent bias” against Jeremy Corbyn at the start of the Labour leadership coup, according to new research, which also accuses the BBC of giving twice as much airtime to Corbyn’s critics than to his supporters on some programmes during the crisis. The exclusive study from The Media Reform Coalition and Birkbeck, University of London, analysed TV and online news during the 10 days after the wave of resignations from Corbyn’s shadow cabinet following the Brexit vote in late June. Measuring how much airtime and online coverage was focused on the embattled leader’s allies and opponents, the research found “a marked and persistent imbalance in favour of sources critical of Jeremy Corbyn, the issues that they sought to highlight, and the arguments they advanced.”

As Corbyn faced mass resignations, the report’s authors accused the mainstream media of “imbalanced reporting” that could affect the democratic process, finding the BBC’s flagship 6pm evening TV bulletins gave double the amount of airtime to Corbyn’s political enemies than those still backing him.

In contrast, it found the ITV evening news bulletins, and the BBC’s online news were “relatively balanced” in their reporting.

The research, which media commentator Roy Greenslade said confronted journalists, “and their editors, with the reality of their bias,” claimed there was a “strong tendency within the main BBC evening news bulletins for reporters to use pejorative language when describing Jeremy Corbyn and his supporters, including words like ‘hostile’ and ‘hard core’.”