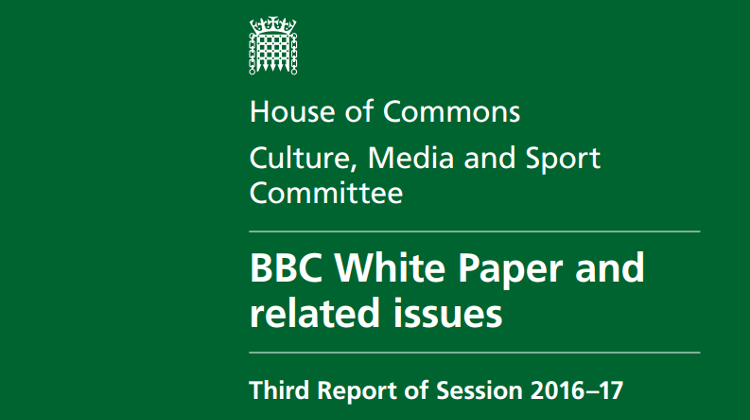 The Campaign for Press and Broadcasting Freedom (CPBF) believes that the recommendations in today’s report by the Culture, Media and Sport Committee (CMS) on the BBC White Paper (.pdf) fail to point out the dangers in the Government’s White Paper.

CPBF National Council member, Tom O’Malley comments: ‘The Committee’s recommendations miss the opportunity to nail the fundamental flaws in the Government’s proposal for the BBC. Instead of pressing for better regulation, an end to the idea of contracting out the bulk of production and top slicing the licence fee, it  gives comfort to those who want to see a diminished BBC operating in an expanded commercial environment.’