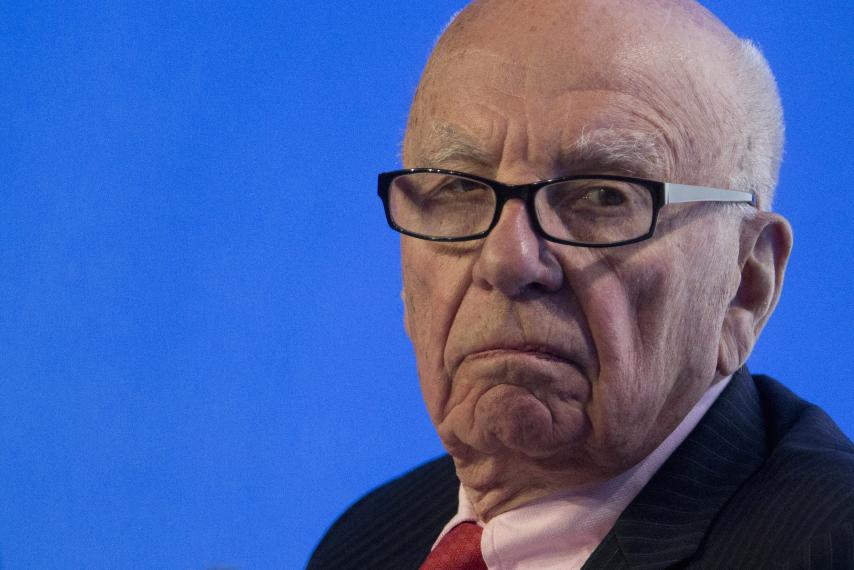 Rupert Murdoch’s News Corporation is on the move again by completing a £220m deal buying Wireless Group bringing Talksport (with 3m listener a week) and Virgin Radio under his control. The Group which owns The Sun, Times and Sunday Times via News IUK also has a 40% stake in the broadcaster Sky. More at: http://www.pressgazette.co.uk/rupert-murdochs-news-corp-completes-talksport-takeover

Meanwhile the BBC is losing out on iPlayer fees by not having an up to date strategy on licence evaders says a report from the National Audit Office. The report estimates that the BBC may lose £34m a year by not monitoring the rapidly growing group watching iPlayer now estimated to be 1.6m a day. More at: http://www.tribunemagazine.org/2016/09/bbc-losing-out-on-iplayer-fees/