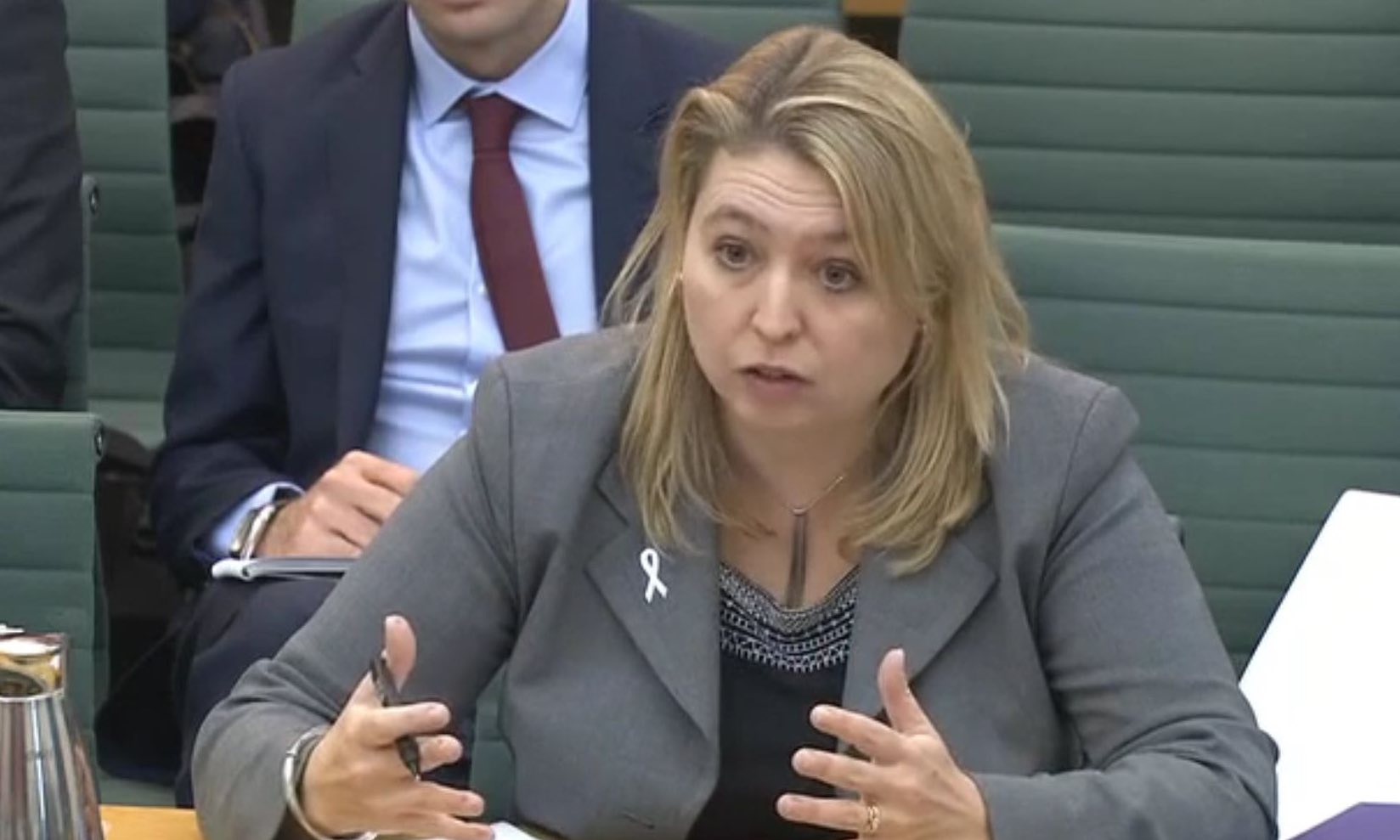 The culture secretary has unexpectedly reopened the issue of press regulation by questioning whether Leveson 2, meant to investigate corrupt dealings between the press and police, is still necessary. Karen Bradley MP said that she was launching a consultation on: costs provisions for victims and Leveson “part two” into police corruption. The latter had been delayed by continuing criminal actions over the phone-hacking scandal involving News International which prompted the Leveson inquiry in 2011.

Speaking in parliament this afternoon, Bradley said the extent of those criminal investigations, and the implementation of recommendations in part one of the report, as well as the costs for both of nearly £50m, meant the government was reconsidering whether to undertake part two.

Commenting on the announcement, Hacked Off Joint Executive Director Dr Evan Harris said: “Many of the victims of press abuse were thrust into the media spotlight after tragic circumstances, and gave evidence over 18 months to Lord Leveson reliving the traumas they suffered.

Today’s announcement of a further consultation from the Secretary of State is a disgraceful attempt to force them to go through that all over again.” “This “consultation” is no more than an attempt by the Government to re-run the Leveson Inquiry, but with a conflicted Government Minister replacing an independent Judge.  That is the last way decisions over press regulation should be taken.”

Hacked Off have a consultation response guide here.