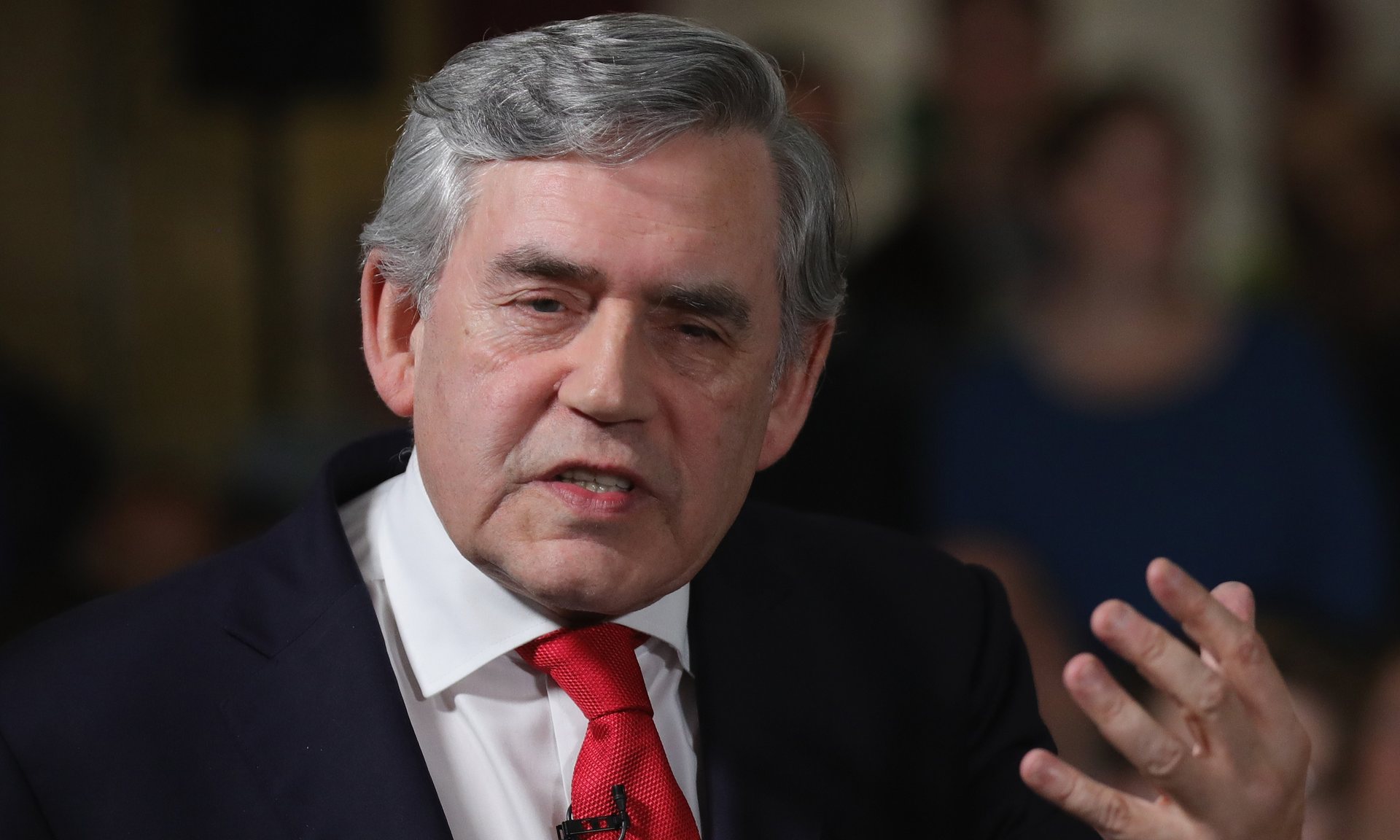 Gordon Brown has demanded that Rupert Murdoch’s takeover of the Sky satellite business be delayed until the government carries out the second part of the Leveson inquiry into press malpractice. In a letter to the culture secretary, Karen Bradley, the former prime minister said the bid by Murdoch-controlled 21st Century Fox for Sky made the “promised but delayed second part of the Leveson inquiry … particularly relevant and timely”.

Leveson part two was designed to investigate the relationship between the press and the police, in particular the close relationship between senior officers of the Metropolitan police service and executives and journalists at the Murdoch-owned News International, which publishes the Sun and the Times and used to publish the News of the World. It was delayed in 2011 until the conclusion of all related criminal cases to avoid prejudicing any police investigations or court proceedings.

In one of those trials, the former News of the World editor Andy Coulson was sent to jail for phone-hacking offences for 18 months in 2014.