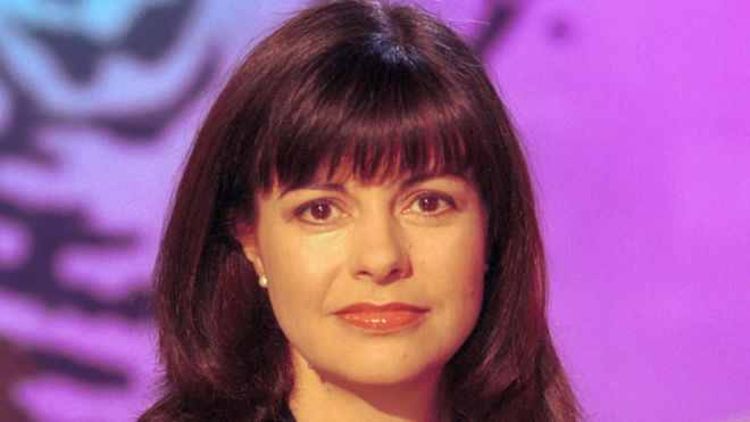 An ex-Crimewatch presenter and phone-hacking victim is launching a legal challenge to test the government’s commitment to press regulation. Jacqui Hames wants judicial review of the decision by the culture secretary to consult on whether to go ahead with part two of the Leveson Inquiry. “Leveson 2″ would examine relationships between police and the press. Campaigners say the consultation has “no legitimacy” and has been launched to delay implementing the measures.

The government launched a public consultation in November to decide whether going ahead with the second part of the inquiry was “still in the public interest”. It is expected to make a decision by 10 January and said it was considering its response to the application for a judicial review. The government is also consulting on Section 40 of the Crime and Courts Act 2013, which offers press organisations incentives to join an independent regulator. But many newspapers are opposed to Section 40, because it would force them to pay legal costs in cases brought against them, even when they had not broken the law.