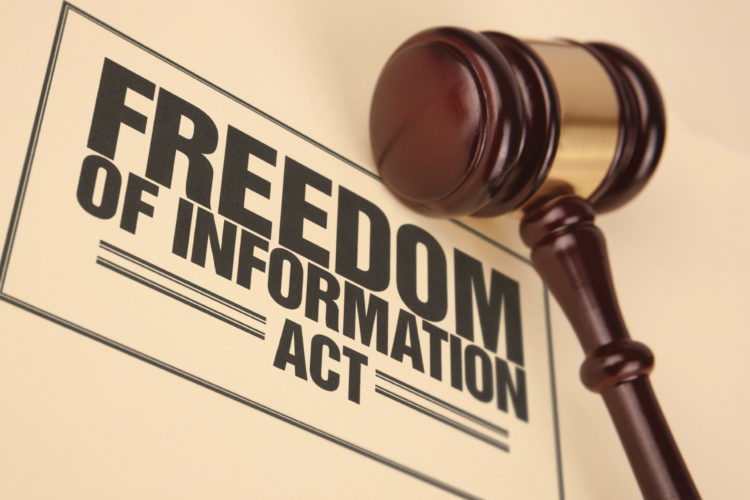 A new legal block on the disclosure of information about NHS safety investigations will fuel public suspicion of cover-ups and protect poor quality inquiries from scrutiny, says the Campaign for Freedom of Information.

The Department of Health has proposed new arrangements for investigating serious hospital safety incidents. The aim is to encourage staff to speak frankly to investigators about mistakes they may have made without fear of being victimised. As a result, only the investigation report will be published. A new legal prohibition on disclosure would prevent the actual evidence obtained by investigators from being released under the Freedom of Information (FOI) Act. A hospital would not be able to release it voluntarily even if it wanted to and Parliament would not be able to obtain it either.

The proposals were contained in a Department of consultation ‘Providing a ‘safe space’ in healthcare safety investigations‘ which closed on December 16 2016.

Read the Campaign’s response to the consultation.

Freedom of Information at 250 event

The Campaign took part in an event on 8th December 2016 to celebrate the 250th anniversary of the world’s first ever freedom of information law, adopted in 1766 by Sweden and Finland which at the time were one country. Audio recordings of the speeches are now available on the Campaign’s website. The Campaign’s founder, Des Wilson, and its director, Maurice Frankel, took part in the first session. The evening session provided the first opportunity for many people to hear from the new Information Commissioner, Elizabeth Denham, on her priorities for Freedom of Information, which was followed by a lively discussion.