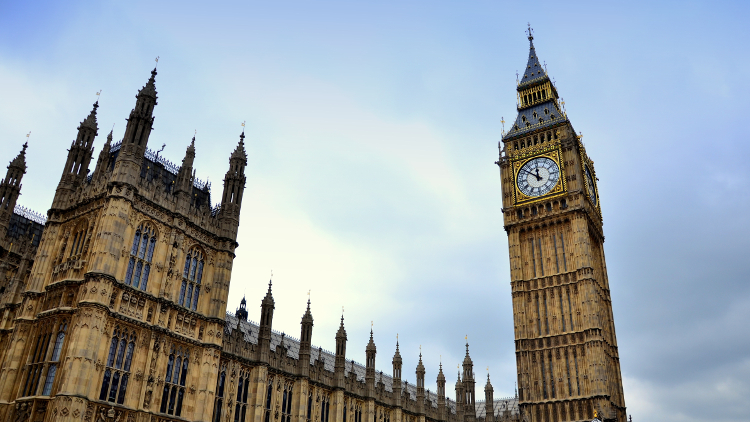 by Hacked Off statement

A cross-party Committee of MPs has slammed the press industry for its campaign of misinformation around the Government’s ‘Leveson consultation’earlier this year. It hasconcluded that:“If IPSO itself were to fall short of what is expected of it under Leveson, the Committee would support the full commencement of Section 40 in one year’s time” and hascalled for Leveson Part 2 to take place.

Will you join us in Parliament on 15th March to hear from the growing number of free speech and transparency groups demanding that the Leveson Part 2 inquiry into police and press corruption take place before Murdoch’s bid for 100% control of Sky can be considered? The Committee branded the claims of the corporate press about section 40 “unconvincing and misleading” and noted that many of the MPs on the Committee wanted section 40 brought into force immediately. They had no hesitation in calling for Leveson Part 2 to investigate police and press corruption and cover-ups.

This is a great boost to our campaign and we now want to persuade more MPs to back this call. Please sign up at: https://www.eventbrite.co.uk/e/murdochs-at-it-again-parliamentary-lobby-tickets 32185945028?utm_campaign=0d7778797c-

and show the Government that we will not let them break their promises.