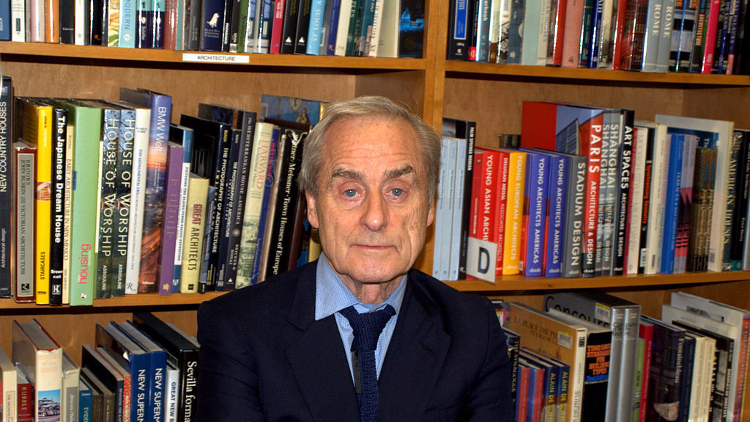 Former Sunday Times editor Sir Harold Evans has outlined in more detail why he supports Royal Charter-backed press regulator Impress. He has also said he supports Section 40 of the Crime and Courts Act, the law which says publishers who aren’t signed up to a Royal Charter-backed press regulator should pay both sides’ costs in libel and privacy cases win or lose.

The vast majority of UK newspaper publishers have rejected both Section 40 and Impress claiming they are a threat to press freedom. The Government is currently mulling whether to enact Section 40, or repeal it. Evans told Impress, at a lunch in his honour on 28 February: “Somebody taking up investigative journalism can look to Impress as a resource for dealing with vexatious defamation actions that are trying to get them silenced, which happens because of the system of awarding costs.