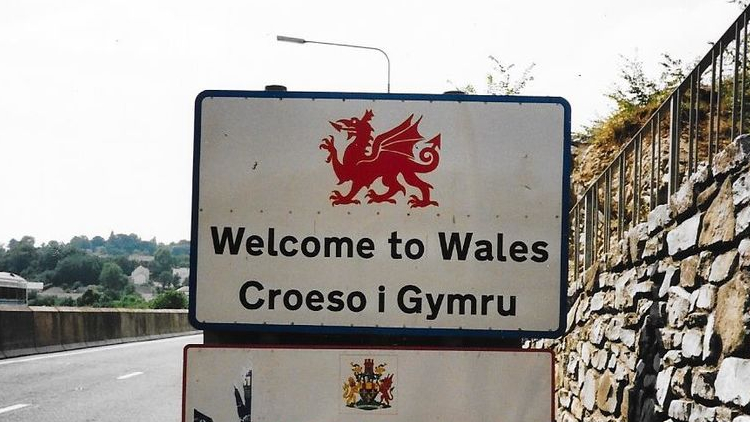 A BBC programme caused a storm of protest in Wales last Wednesday and particularly over in a field in Anglesey, where the country’s national Eisteddfod was taking place.

The Welsh Language — Help or Hindrance to the Nation? was the title of a segment on the BBC’s current affairs show Newsnight, in which Julian Ruck — a man famed for his criticisms of Welsh culture — aired his views on the worth of the country’s mother tongue.

His point was, in short, that government expenditure on the Welsh language was a waste of resources that could instead be more properly spent on the NHS.

Sadly, the participant asked to present an opposing stance was largely out of her depth on this issue. Adding insult to injury was the fact that neither of the contributors taking part in the debate could speak Welsh.

Read the full story in the Morning Star