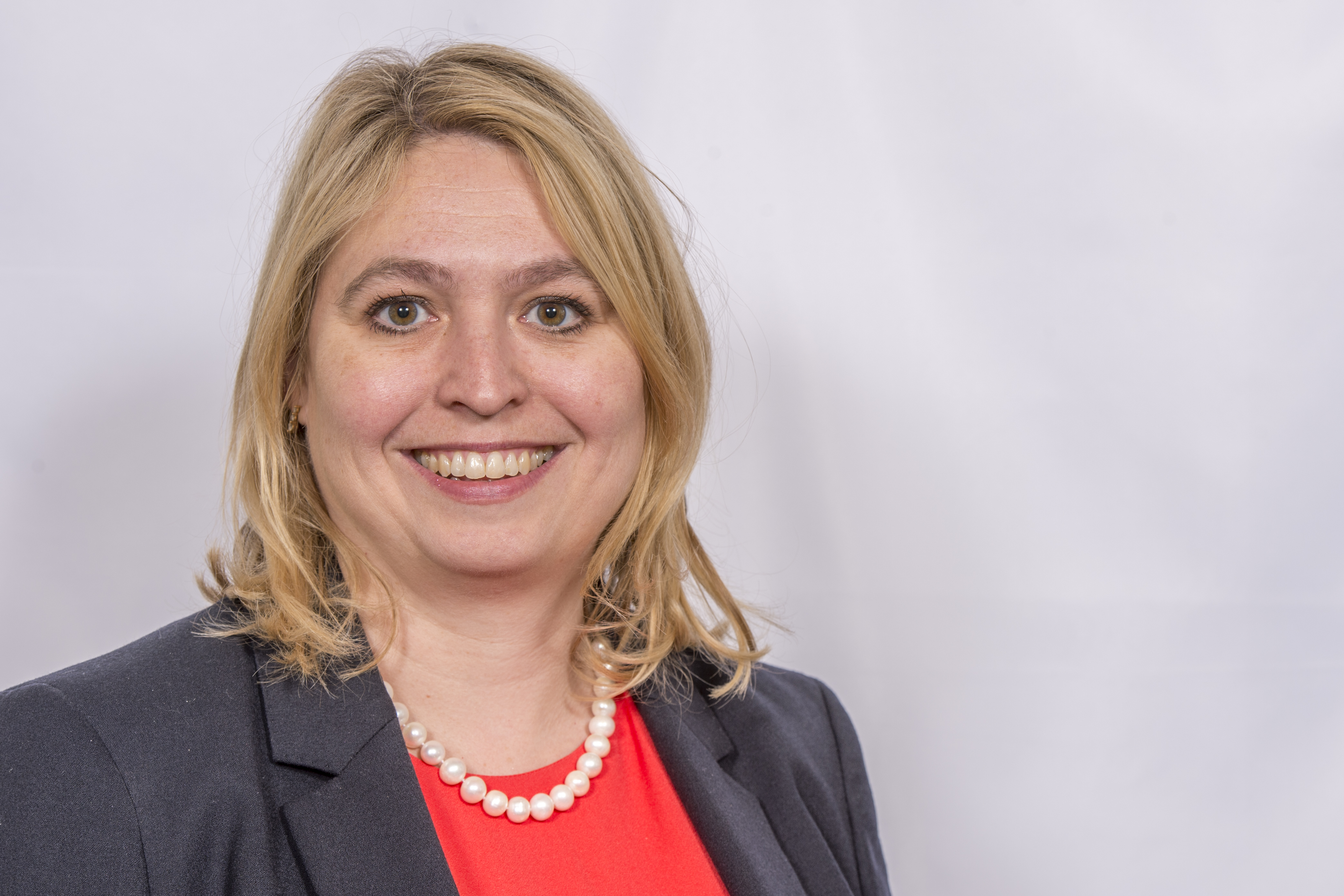 UPDATE: Karen Bradley has today (14 Sept 2017) confirmed that she is referring “the merger to the CMA for a Phase 2 investigation on media plurality and genuine commitment to broadcasting standards grounds”.

Good news re our campaign to #StopMurdoch‘s latest power grab:

Culture Secretary Karen Bradley has referred Murdoch’s Fox/ Sky bid to the Competition and Markets Authority for a phase 2 investigation on the public interest groups of media plurality, and is minded-to do so on the grounds of commitments to broadcasting standards too.

She has previously indicated she was only minded-to refer on plurality grounds, but additional submissions by the CPBF and others in the Media Reform Coalition documenting new evidence, together with threats of legal action from Avaaz and Ed Miliband et al have seemingly convinced her that there are “non-fanciful” concerns about broadcasting standards too. She said:

The existence of non-fanciful concerns means that – as a matter of law – the threshold for a reference on the broadcasting standards ground is met.

The Murdochs now have ten days to submit further representations before Karen Bradley makes her final decision. The CPBF strongly believes, as does the NUJ, that the referral should include broadcasting standards and that the proposed Fox/ Sky merger should not be allowed to proceed before Part Two of Leveson Inquiry (including an investigation into “the extent of unlawful or improper conduct within” within Rupert Murdoch’s UK newspapers) has taken place.

The terms of reference for Part Two of the Leveson Inquiry are:

Whilst the Government have yet to release the results of their consultation on Part Two of the Leveson Inquiry, the Conservative manifesto in the latest General Election promised to scrap it completely.

On the matter Leveson, I will shortly come to the House with the responses to the consultation about it that we have carried out.