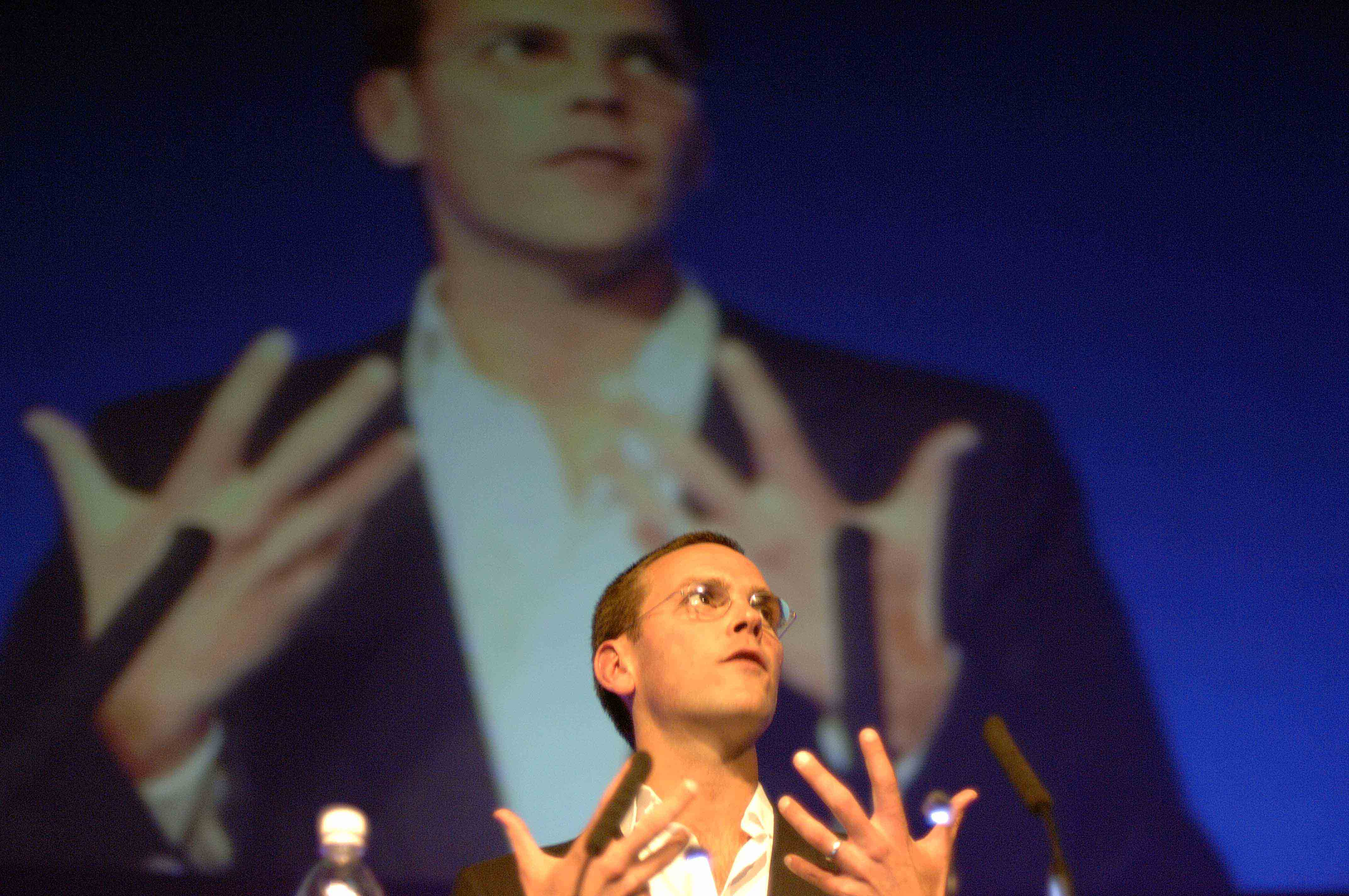 The Media Reform Coalition have written about why the Leveson Inquiry must be allowed to finish its work.

If we never get to the bottom of the webs of institutional corruption that have persisted for decades between elements of the press, police and politicians, then the real problem is a systemic failure of justice and accountability. That is why the Competition and Markets Authority, in its current review of the proposed buy-out of Sky by 21st Century Fox, must not repeat mistakes made by Ofcom in its preceding ‘fit and proper’ assessment of the Murdochs. It is also why – regardless of the outcome of that review – the Leveson Inquiry must be allowed to finish what it started.

You can read the full article on the Media Reform Coalition website.