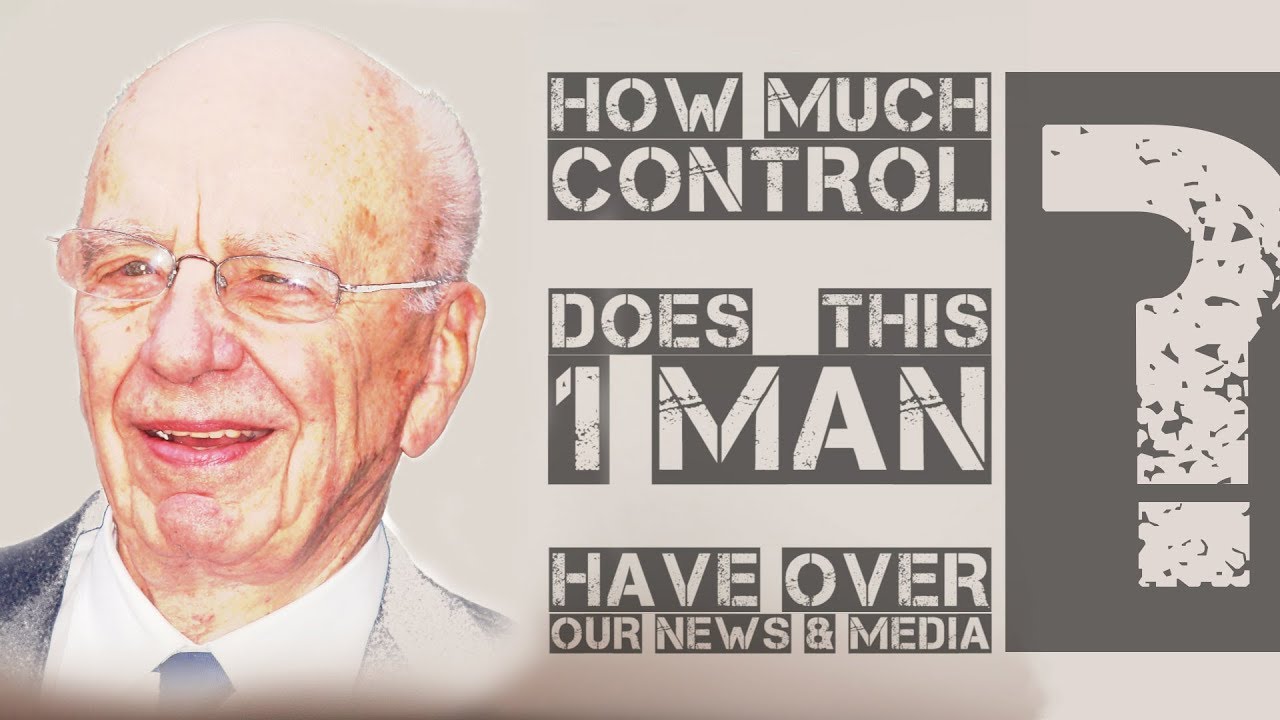 RUPERT MURDOCH is bidding to control even more of Britain’s media than he does already. On top of his huge newspaper and commercial radio interests he’s trying to buy up Sky, the biggest TV company in Europe.

The CPBF is a central part of the movement to stop him and is launching a £20,000 appeal to make sure the campaign succeeds.

Murdoch’s TV and film corporation 21st Century Fox has suddenly been rocked by aggressive bids from rival communications multinationals intent on dismembering it to walk off with its studios and movie properties. Fox might well not survive intact. It seems as if the future of the industry is pivoted on the outcome of the Sky bid.

Blocking the buyout is now the top priority for people who want better media – free from the control of mega-corporations and more accountable to their readers and staff.

In December the CPBF is launching a crowdfunding appeal to raise £20,000 for the campaign.

The CPBF is part of the Media Reform Coalition that lobbies against the takeover particularly with official bodies – and it is working! Because of the pressure, the government has had to refer it to the regulators, which will drag the process out until well into next year and cost the Murdochs billions.

We need to use this time to make sure that it ends with a firm “no”. We are already putting material on www.cpbf.org.uk and have produced half a dozen submissions to the government, pamphlets and other material.

We have had meetings with officials at Ofcom and the CMA to press the case against the takeover. But we need to produce regular updates and a blog on the site, to be shared widely. We are planning public events and to team up with other groups that are actively fighting the sexism, racism and islamophobia of the Murdoch press. These mean employing a campaigner to co-ordinate the work.

The Murdochs have through their media not just spread lies and “fake news” but discrimination, victimisation and hatred among people.

The CPBF has been fighting them for years, supporting all kinds of action, including boycotts and strikes by their workers.

While political leaders grovelled to the Murdochs, it was the media unions, a few investigative journalists and campaigning organisations like the CPBF, that kept up the pressure on the Murdoch media year after year.

For more information about our campaign go to www.cpbf.org.uk/stopmurdoch/