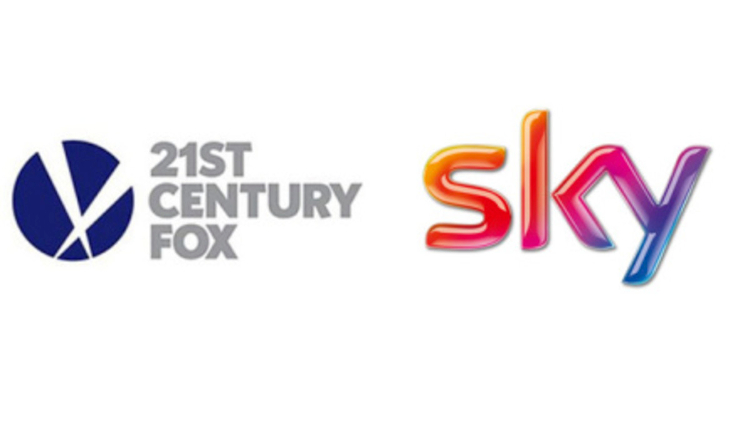 The Media Reform Coalition cautiously welcomes the Culture Secretary’s statement agreeing with the main finding of the Fox/Sky merger review: that the deal poses a serious risk to the public interest on plurality grounds. We are disappointed that neither he nor the Competition and Markets Authority (CMA) have expressed similar concerns in regard to Fox’s commitment to broadcasting standards. This a broadcaster whose controlling shareholder has been accused of a wilful cover up by a Parliamentary select committee; and has settled tens of millions of dollars-worth of harassment cases in recent years on behalf of some of its most senior presenters. It is difficult to imagine what more evidence of impropriety and management failure could raise concerns on these grounds.

In regard to media plurality, it is now imperative that the Culture Secretary obtains cast iron guarantees – and offers the public such guarantees in turn – that the Murdoch family will not be able to increase their influence over Sky News as a result of any merger between Fox and Disney. It is equally imperative that he does not roll back or dilute the recommendations of the CMA in an effort to ease or hasten the passage of the deal. It is clear from the CMA’s report that the only proportionate remedy is full divestiture of Sky News to a buyer who can offer credible guarantees over both its long term viability and independence.