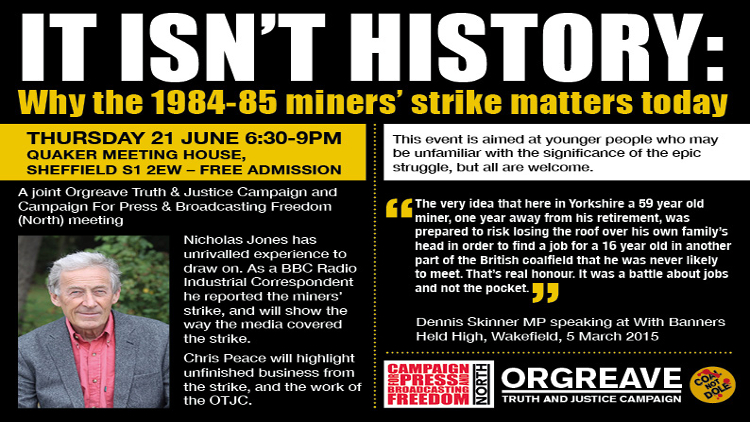 Some basic facts bear repeating. The gap between rich and poor in the UK was at its narrowest in the 1970s, a decade when trade unionism was at its strongest. In 2018 there is an obscene gap between those flaunting great wealth and working people battered by austerity and privatisation. We have the prospect of millions of people working in low-wage or zero-hour contract … END_OF_DOCUMENT_TOKEN_TO_BE_REPLACED